See breathtaking vistas at Las Vegas Tropicana WorldMark. But more than the scenery of manmade and natural wonders, you’ll be fully entertained with quick access to the renowned Las Vegas strip.

Each suite is well-appointed with a washer and dryer, cable TV and access to the internet. There’s air conditioning, irons, phones and hair dryers in every room. Also a balcony is featured.

On site, explore five hot tubs or a spacious pool. Barbecue grills are available to cook up some of summer’s in-season produce. The fitness center keeps you fit, the recreation center is great for entertainment, and there’s a shuttle service to the Las Vegas strip.

The Las Vegas Tropicana resort by WorldMark features some 117 units in over 20 buildings – it’s really over the top – just like Vegas.

Las Vegas Tropicana is located 2.5 miles from the Las Vegas Strip. Don’t miss out. See how to buy your timeshare below.

The city transforms in the night and features some of the countries busiest nightclubs, including Beacher’s Madhouse, Body English, Chateau, Ghost Bar, Hyde Bellagio, LAX or VooDoo Rooftop Lounge.

That are located on and off the strip include Luxor, Venetian, MGM Grand, Mirage, Caesar’s Palace, Planet Hollywood, Aria at CityCenter and dozens more. The casinos make Vegas what it is today, lining the skylines, and providing worlds of over the top entertainment.

Don’t forget to take a photo under the infamous Las Vegas sign. WorldMark Las Vegas Tropicana is in a world of its own, recreating new worlds. Get sales on timeshares at 360-876-4777. 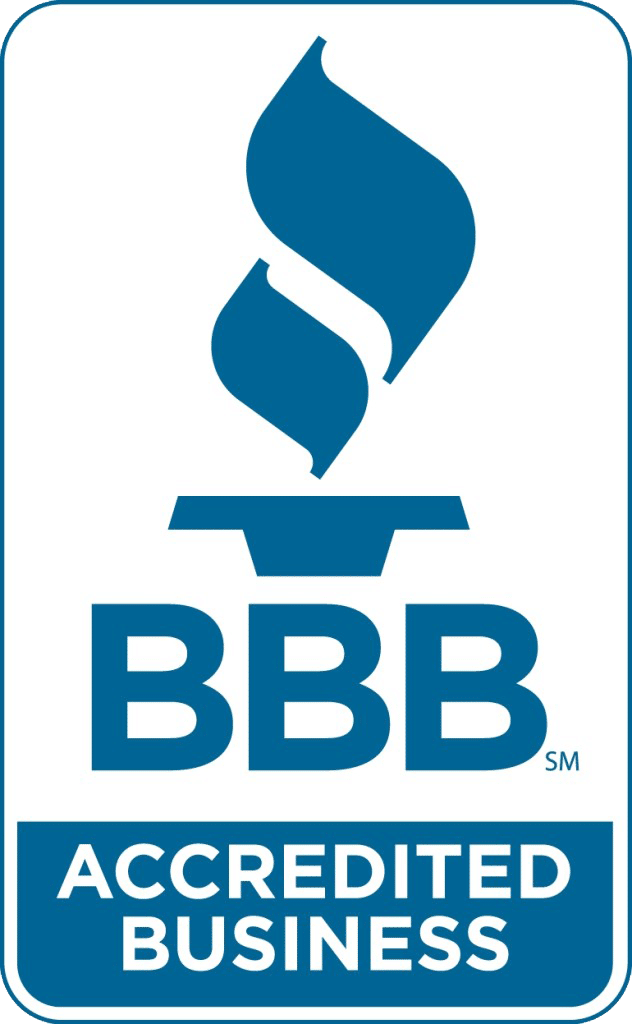